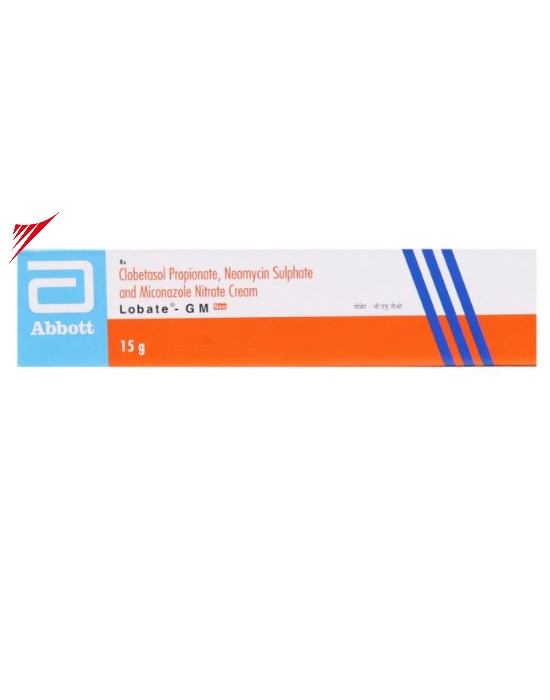 Brands:: Abbott
Disclaimer:
The product images shown are for illustration purpose only and may not be an exact representation of the product.

Lobate-GM Neo Cream is a combination medicine used in the treatment of various types of skin infections. It minimizes symptoms of inflammation such as redness, swelling, and itching by acting against the infection-causing microorganisms.

Lobate-GM Neo Cream is a combination of medicines used to treat skin infections caused by microorganisms such as bacteria and fungi. It kills and stops the growth of infection-causing microorganisms, thereby clearing the infection and relieving the symptoms. It also blocks the release of chemicals that cause symptoms such as itching, redness, and swelling. Therefore this medicine relieves the inflammation due to these infections.

Dose : As directed by physician. 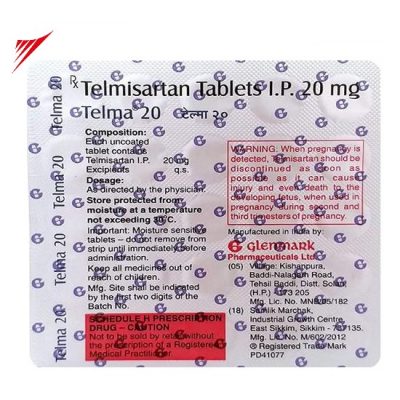 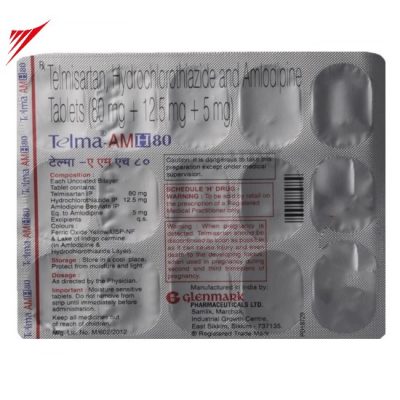 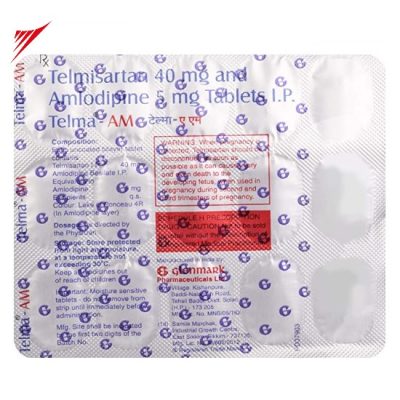 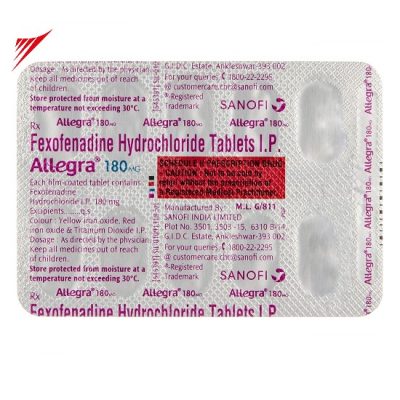 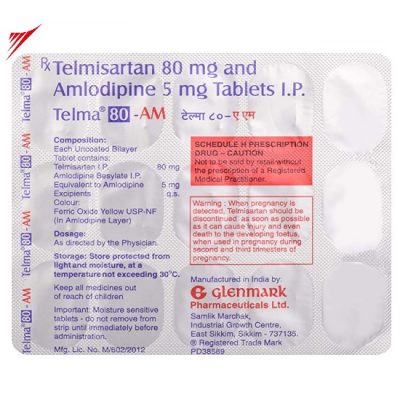 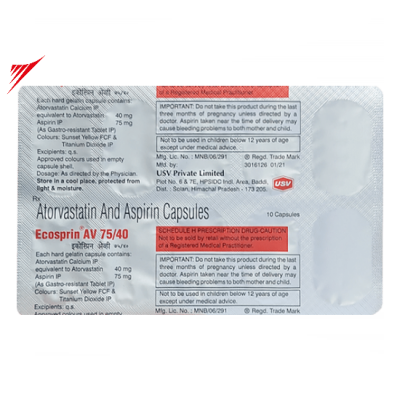 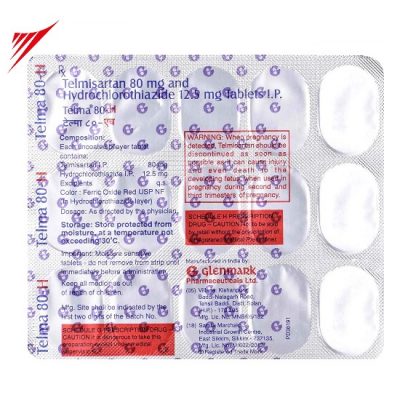 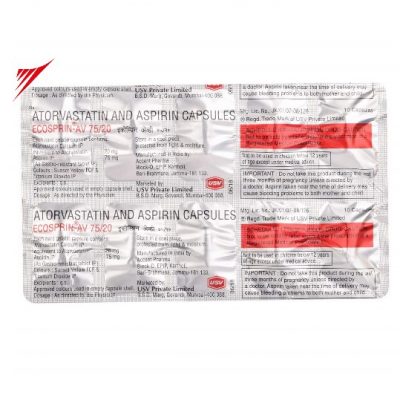 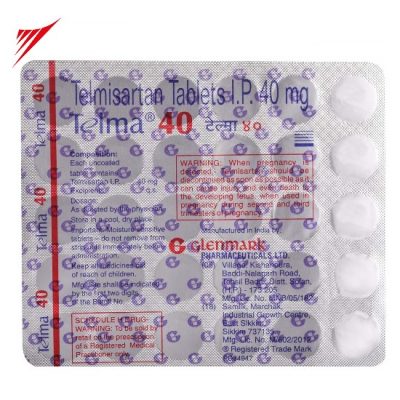