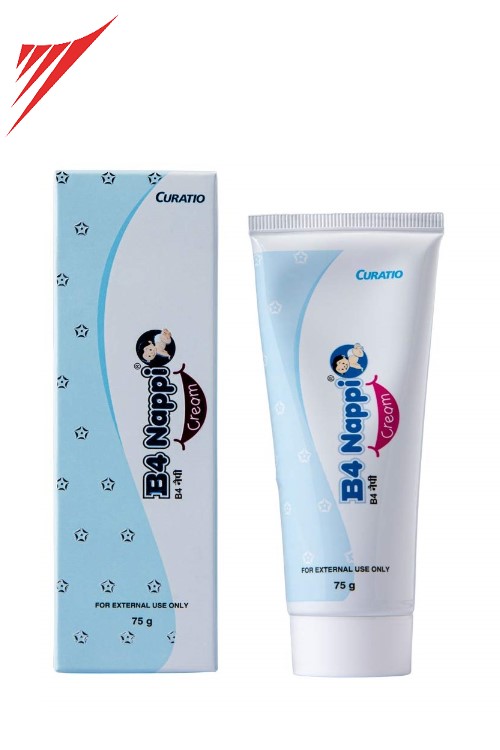 Brands:: Curatio Healthcare India Pvt Ltd
Disclaimer:
The product images shown are for illustration purpose only and may not be an exact representation of the product.

B4 Nappi is a barrier cream that forms a thick protective layer on your baby’s nappy area, thereby, protecting the skin, relieving the rash discomfort, and soothing the sensitive skin suffering from diaper rash. Keep your little one happy and smiling in between nappy changes. B4 Nappi is a zinc oxide-based cream that forms a protective layer between the skin and the nappy. This gentle protective barrier prevents and protects against diaper rashes. 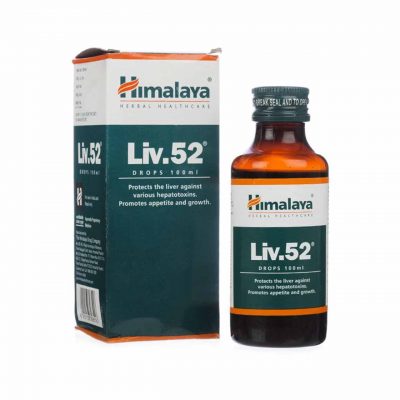 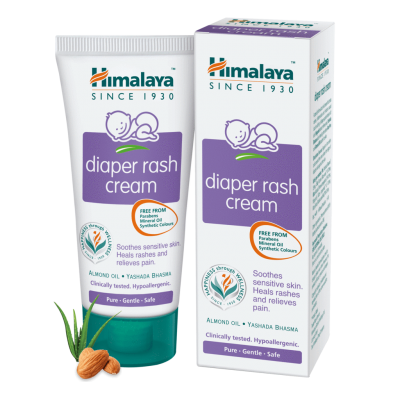 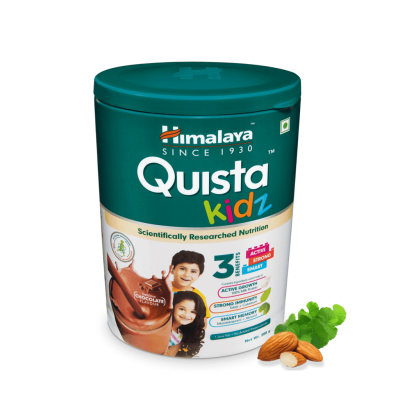 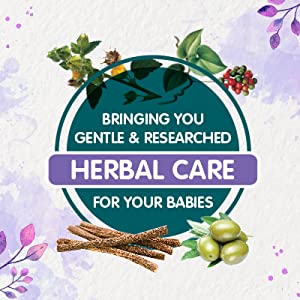 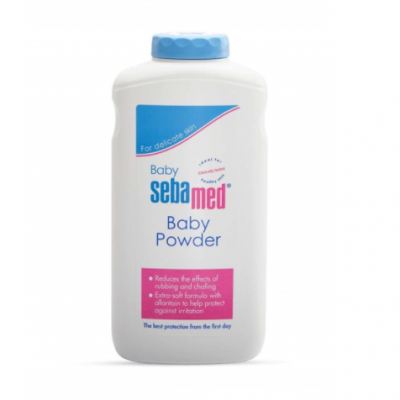 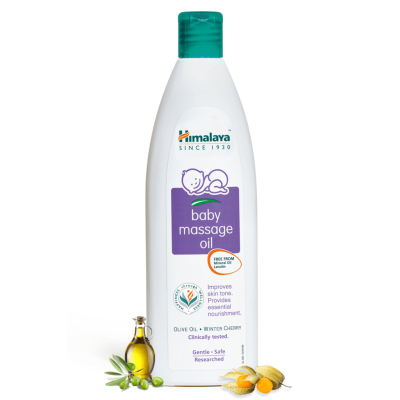 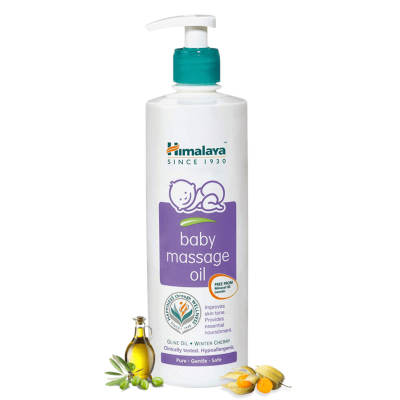 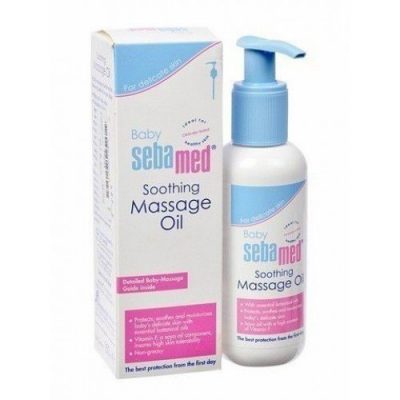 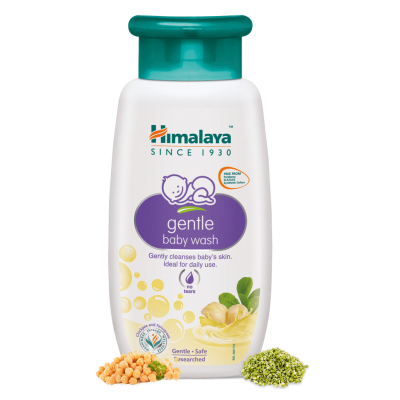